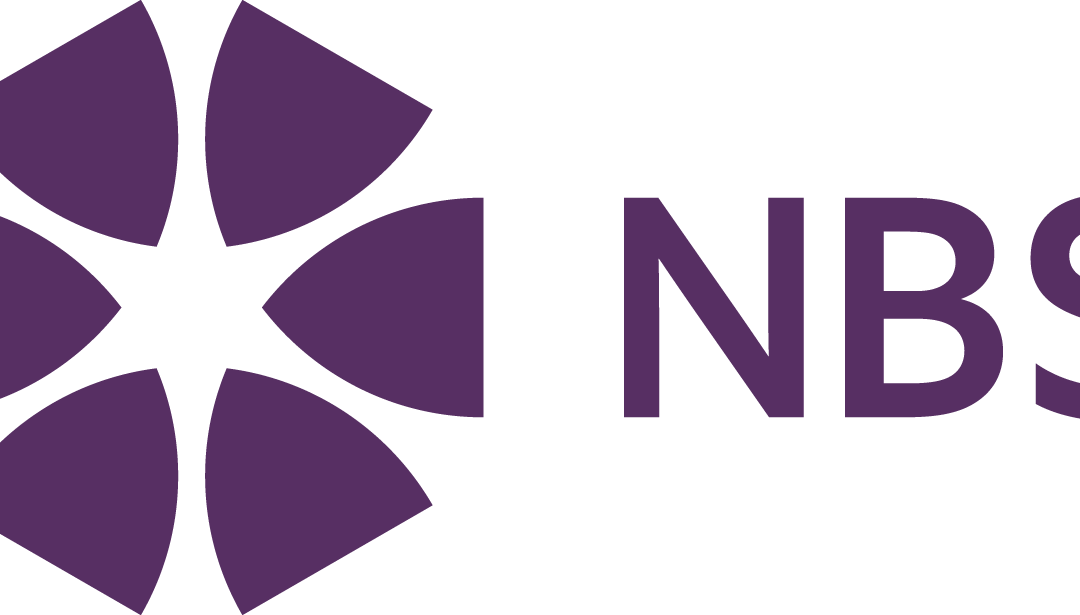 IOBAC is the latest manufacturer to join NBS and list its products on NBS Source, the highly successful manufacturer product platform.

With specifiers a key audience and increasingly requiring information digitally, it decided to add Source to its specifier marketing mix.

IOBAC will have the following products listed on NBS Source:

With first-class product credentials to its name, IOBAC wanted to find a way of raising its business profile amongst built environment professionals and chose NBS Source as a way to target specifiers looking for best-in-class product and specification data when working on construction projects.

Furthermore, NBS Source has given IOBAC the ability to build and maintain relationships with specifiers throughout the whole construction journey, resulting in a much smoother and more collaborative process. A proposition that can help save valuable time and resources to time-strapped specifiers and increase the likelihood of a product being selected.

Ian Spreadborough, Co-founder and Director, IOBAC adds “We’re a customer-focused business and we’d become increasingly aware of the frustrations faced by specifiers in trying to make informed decisions. Being on Source, just makes it so much easier for them. Detailed information about products can be easily found, compared and understood in a way that hasn’t been seen before.

“In addition, the fact that our products can be listed in NBS Chorus is also an added bonus. That way we know we’re in the heart of the project specification process, where decisions are being made, and offers us yet another route to market.”

Commenting on IOBAC’s becoming a NBS manufacturer partner, Lee Jones, Head of Manufacturer Solutions, NBS says, “Specifiers want to make better and more informed decisions, and by having IOBAC listed on Source, this will make their lives easier. By giving specifiers access to the data they need, they can make accurate, direct comparisons, allowing them to be more decisive when choosing products and reducing the risk of mistakes.

He adds, “The full power of digital can only be unlocked through collaboration, and manufacturers such as IOBAC can now be involved. This is an important step in having a more structured approach to record-keeping and information management and promotes the ‘Golden Thread of Information’, which all manufacturers should be striving for.”